I write this at a time of uncertainty and upset in my life. I'm in limbo as I await the conclusion of a Covid-related layoff from my position as an educational technologist. It has been, during this pandemic season, a position of immense enjoyment as the sudden transition to online learning has brought my skill set to the forefront of online education (hence my recent inactivity on this blog). However, the pandemic is costing jobs and in unionized environments where all are subject to the right of displacement, I am not alone in my sudden departure at a time when my services are most in demand. And so I'm left holding the hot potato of a layoff while the privileged remain in positions of privilege in a zero-sum system. Indifference, it seems, really is baked into the fabric of our culture and economy.

But this post isn't about my griping over a job loss. Surely, there are others more bereft than I so I won't linger. Instead, this post is about what a mature response looks like to things like sudden and unforeseen losses of employment, and it has to do with one of the most important aspects of spiritual growth: self-emptying.

Now, as a former Evangelical Christian it is all too easy to reach for Jesus as a model of the perfectly self-emptied - of consenting to forced loss - but his story is so encumbered with the cruft of atonement that the signal gets lost in soteriological noise (theories of salvation). Nevertheless, to keep from throwing the baby out with the bathwater perhaps there are connections between the Taoist notion of "Wu Wei" and Jesus' teachings such that the former can filter the sediment from the latter to restore a more natural way.

Wu wei (無爲), while translating as "non-action" or "inaction" does not actually mean not doing anything. Rather, it is as Lao Tzu says of the Tao,

The Way never acts,
Yet no act is left undone.

Or, as my favourite translation renders it,

Nothing is fabricated,
Yet nothing is left undone.

The idea is to act without intent or pretense, to allow one's inherent and good nature to act of itself rather than through the matrix of ego. This framing of the Way is precisely Jesus' encouragement to not worry about things and that the things that need doing will happen in their own time (a helpful reminder on the cusp of unemployment). This isn't an argument for a superstitious notion of "luck", a western sense of "destiny", divine providence or even some diffuse fog of "faith"; instead, it's a natural extension of the Tao as that which is most naturally "of itself-so" in that all things in accordance with the Way just happen. Life. Just. Happens. Like clapping without needing to be applause.1 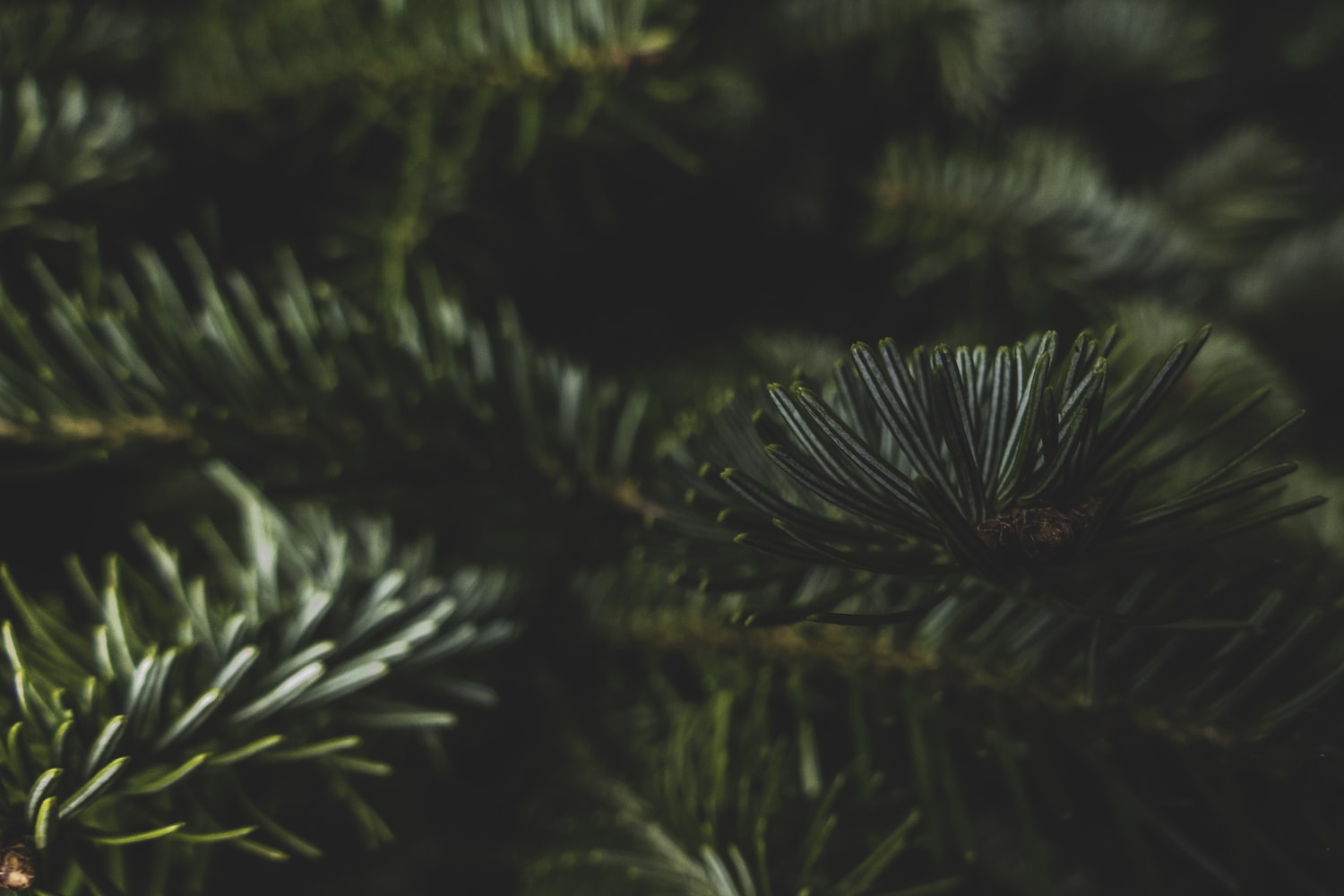 In the same way that a North American Douglas Fir in the process of dying will self-empty its life-giving nutrients to its forest neighbours (source & source), true human self-emptying is an act of pure nature, unencumbered by ego, intent or any need to describe, justify or frame. Unlike trees, however, humans invest heavily in a false sense of identity (ego) which makes this call a real challenge. Heck, even Sven can't move through a simple layoff without reflecting and writing a blog post! True wu wei would call for my consent without intent.2

But Douglas Firs aren't the only organism that self-empty upon the alter of death. In fact, self-emptying appears to be built into the fabric of human experience as well. Here, without the need for soteriological appendages (theories of salvation), Jesus' consent to his arrest and crucifixion demonstrates how the imperative of death challenges us to surrender our own intent. Interestingly, independent of Taoism's "wu wei" and Christianity's "Not my will...", Hinduism realized precisely the same truth:

"I pray that death will not
come and find me still unannihilated."

This fascinates me! If in death a Douglas Fir self-empties as an act of pure nature then these three spiritual traditions have recognized this same truth in the human experience and expressed it in accordance with the dominant cultural and religious memes of their time. What's more, all three agree that it is the unique privilege of humans to awaken to this possibility before we die. Perhaps it's not a coincidence that Jesus, Anandakuri Swami and Lao Tzu present us with a well-rounded lesson on the subject. For instance, while Jesus warns that those who keep their life (ego) will lose it, Anandakuri Swami encourages us that self-emptying is possible as a way of transformation before we die and, finally, Lao Tzu's "wu wei" is pedagogy for how this is done.

Today, in the face of losing my job, wu wei offers a new kind of freedom as I contemplate my union right to displace someone else in the institution. The beauty of wu wei is that I am free to act instinctively as my True Self (in the Rohrian/Merton-ian sense) without the encumbrances of moral/theological justification or self-aggrandizement. I'm declining my right and accepting the layoff because I'm declining my right and accepting the layoff. No story, no moral - just action because this is what Sven is like in the same way that a Douglas Fir follows its own nature. Subjectively, this feels much like loving my neighbour as myself as I opt to self-empty of my employment rather than fight to displace another; but wu wei reminds me that this is a fabrication - an add-on that doesn't really exist even if it does resonate with my values. If in suffering a tree self-empties without the need for narrative, then perhaps - at the root of it all - I can simply rest in the fact that I Am human.